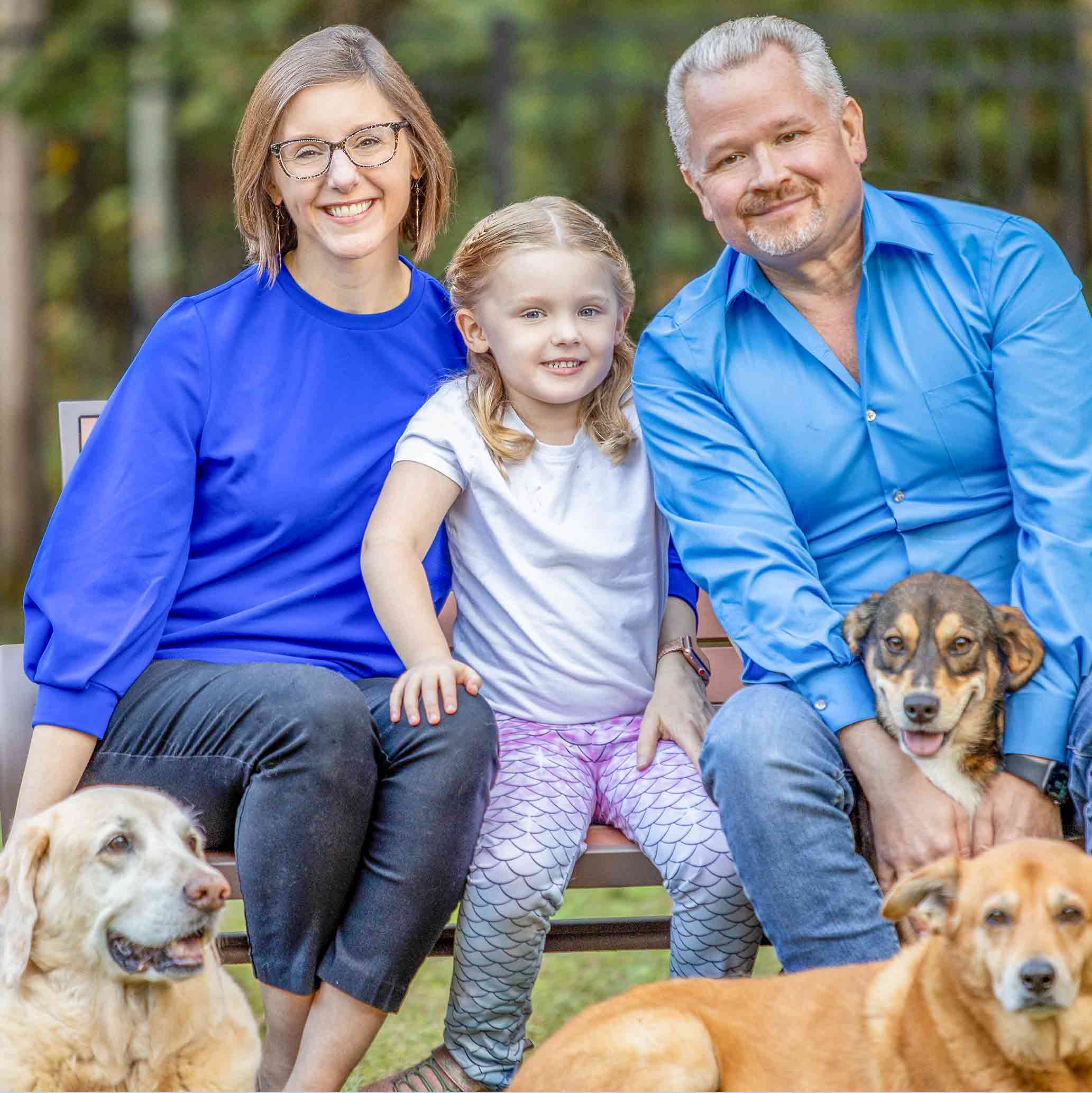 Do you want to learn how to get more music students (and fast)?

Do you want to learn how to grow and build a music school?

Do you want the best business coaching program for your school that includes the latest in online digital courses plus hard copy print materials to fit your personal learning style?

Hi, I'm Marty Fort and I've been working with music academy and studio owners from over 44 U.S. states and 4 Canadian Provinces since 2008. My system works for music schools all over the world including Europe, South America, Africa, the Middle East, and Asia. I help studio owners to create a consistent and predictable system of enrolling the students that they need for their academies. Studios and academies in major cities such as Cincinnati and Houston use this system as well as mid-size towns like Tucson, and even smaller towns like Loveland, Colorado. This system works in any area regardless of the size of your market. Whether you already have a lot of students or you would like to learn how to grow music school from a handful of students, Music Academy Success® has the answers.

In addition to our home study system, we host an annual conference that continues to sell out year after year. We've held seminars in major cities such as Los Angeles, New York City, Dallas, Cleveland, Nashville, Charlotte, and more. Our members enjoy learning not only from myself but leading business experts at our events. Past keynote speakers include Randi Zuckerberg (inventor of Facebook Live), legendary marketer Dan Kennedy, and New York Times Best Selling Author Dave Kerpen (CEO of social media agency Likeable). We're looking forward to our conference at Graceland (almost sold out!). Music Academy Success® is the undisputed industry leader for music school coaching with our proven materials and live events.

Learn what 95% of all music academy owners don't know and will never find out about the NEW and PROGRESSIVE way to operate a music academy. Take the first step and request your free report here. Or call our office team Monday - Friday, 9 a.m. - 5 p.m. US ET: 803-917-1434 • office@musicacademysuccess.com

Here's to YOUR Music Academy Success®!

Take the next step! Request Your Free Report! 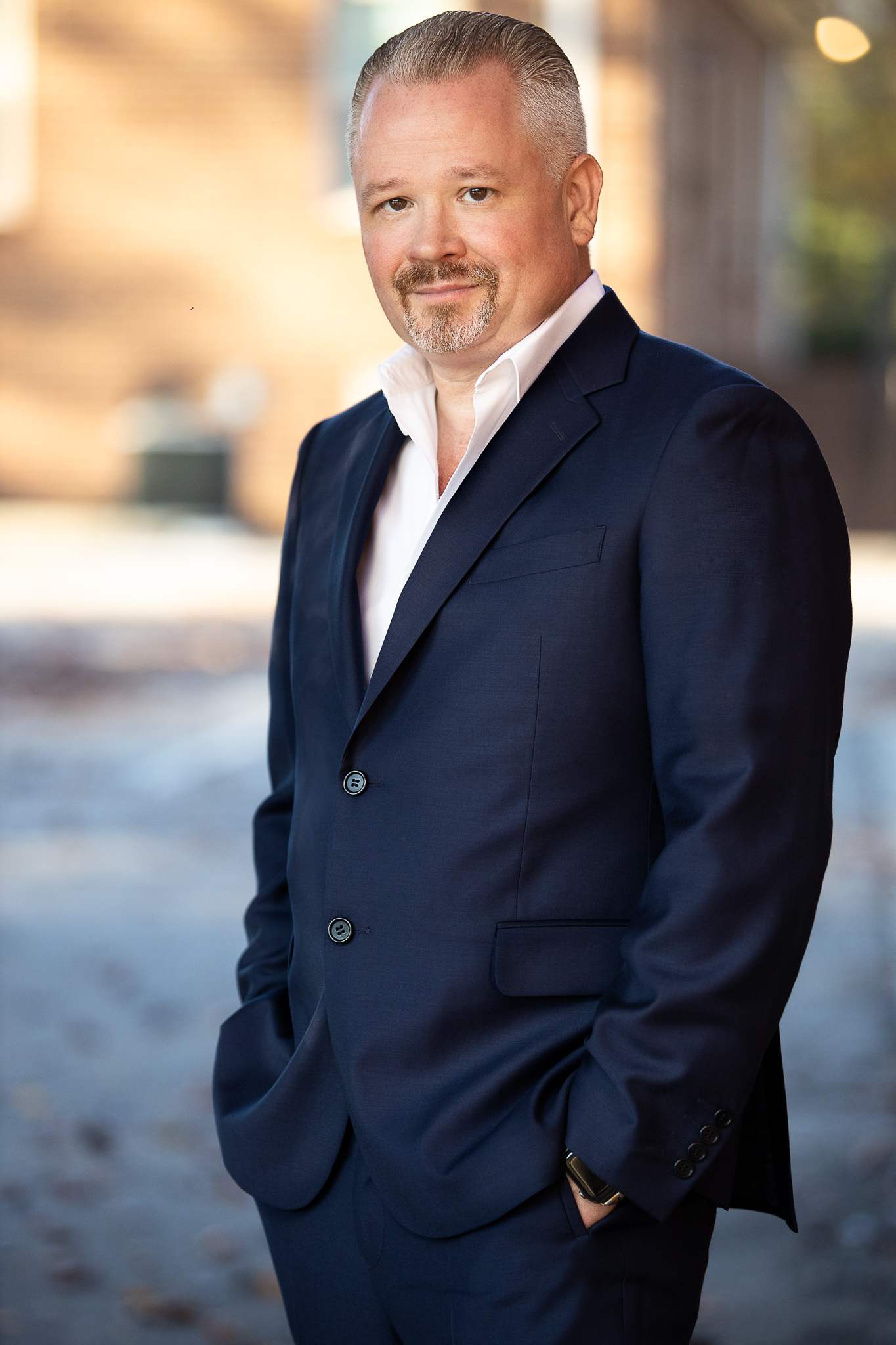 Marty received a B.M. in Classical Guitar Performance from the University of North Carolina School of the Arts and a M.M. in Classical Guitar Performance from the University of South Carolina. He completed two European performance tours and received a research grant to spend a summer in Siena, Italy giving chamber music concerts throughout Tuscany. He traveled to London where he studied privately with Michael Lewin, the head of Guitar Studies at the Royal Academy of Music. He has performed in master classes for guitar professors from Yale University, the Manhattan School of Music, the University of Southern California, and the Cleveland Institute of Music.

Marty has moderated music industry panels with guests ranging from Matt Pinfield (MTV), to major label rock artists such as Weezer and Kirk Hammett of Metallica. He has also given presentations on marketing to crowds of over 1,000 people, and his annual music academy seminars have been attended by hundreds of music school owners all over the world.

He currently owns and operates the largest community music schools in the state of South Carolina: the Columbia Arts Academy®, the Lexington School of Music, and the Irmo Music Academy. The schools serve over 1,600 students studying guitar, voice, bass, drums, piano, and more. His schools work with 80 music teachers and he is responsible for hiring and overseeing the teaching staff.

Marty's business coaching methods have led small business owners to have documented increased gross profits of up to 100% in as little as twelve months with the Music Academy Success System®. Our members have received international media coverage in leading publications such as the Los Angeles Times, Houston Chronicle, Lansing State Journal, NBC L.A. as well as numerous ABC, CBS, and FOX affiliate stations. With their students and faculty MASS® members have recently performed at top performance venues including Carnegie Hall, Steinway Hall NYC, Kennedy Center for the Arts, Royal Academy of Music London, and the Rock and Roll Hall of Fame.

He is the inventor of the Musical Ladder System®, recipient of nine US Patents and used by 30,000 music students worldwide. He is also the author of the #1 Amazon best selling book "The Ultimate Guide To Music Lessons". Marty founded the Safe Music Schools Pledge program which is used by hundreds of schools and over 80,000 music students to implement strong safety measures against COVID. Marty has also founded the Family Safety Plan, which is a set of guidelines that music academy owners are able to implement in their own schools in order to help foster transparency between teachers and parents and keep students safe. His work has been featured in books by Entrepreneur press and was recently featured on Forbes Books Radio.

Are you ready to increase your student enrollment, have less stress and own the business of your dreams?

Take the next and request our free report below: